The Four P’s of Advent: Promise, Preparation, Presence, and Peace 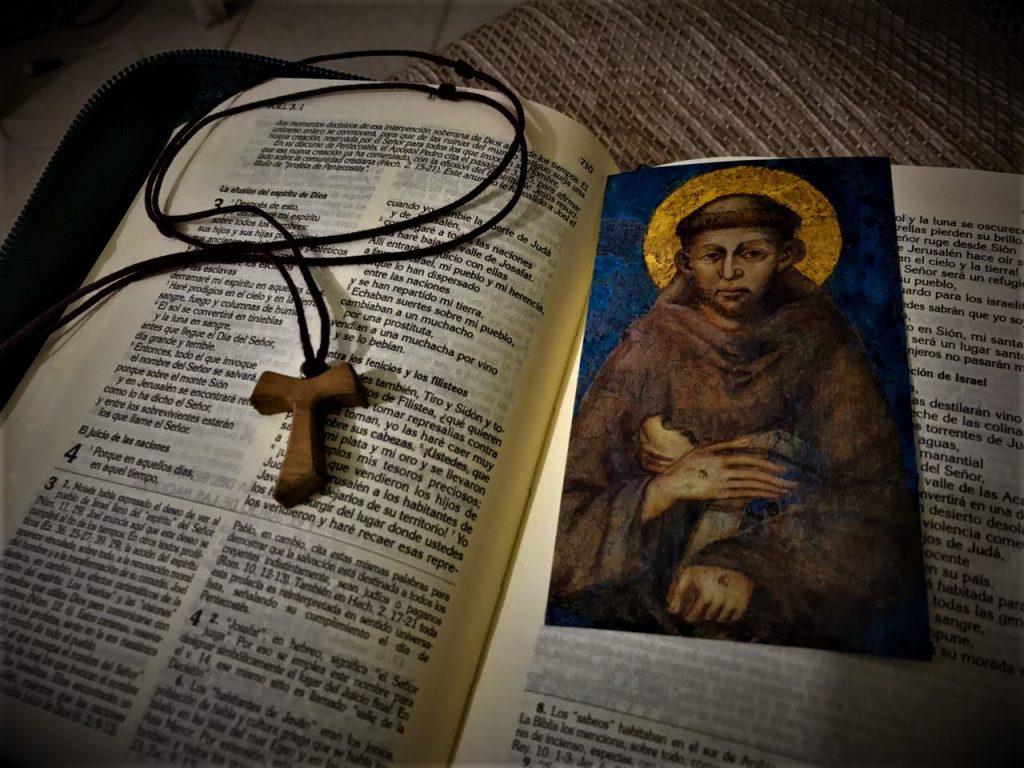 Most Catholics know that Advent involves a wreath with purple and pink candles, a calendar with chocolate, and the untangling of Christmas lights. But Advent is so much more!

This season, experience the anticipation of the birth of our Lord through scriptural reflections for Advent and Christmas presented by Father Garrett Galvin. His inspired teaching and faith-sharing will enrich your Advent season at our evening Parish Mission.

Give yourself the gift of time, personal reflection, and a spirit of community. Though Christ has already come into the world, the Church invites us to renew our desire for the Lord more deeply into our lives. Please join us! 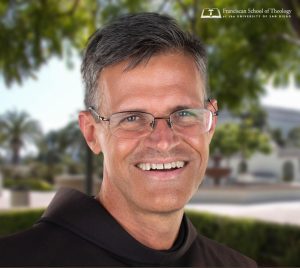 Garrett Galvin was born in December of 1968 in Wilmington, Delaware to parents who recently emigrated from Ireland.

Garrett entered the postulancy program of the Franciscan Friars of St. Barbara Province in 1992. He was ordained in 2000, and worked in parishes in San Francisco and Oceanside for three years, primarily in Latino Ministry before returning to studies. After receiving his doctorate from the Catholic University of America, he began teaching full time at Franciscan School of Theology and the Graduate Theological Union in 2009 where he taught a variety of courses on the Old and New Testament as well as Hebrew.

In 2011 he published a book entitled Egypt as a Place of Refuge. He is also the author of David’s Successors: Kingship in the Old Testament (2016). He serves as President of the Franciscan School of Theology at the University of San Diego.