Skip to content
Memorial of Saint Pius of Pietrelcina, Priest 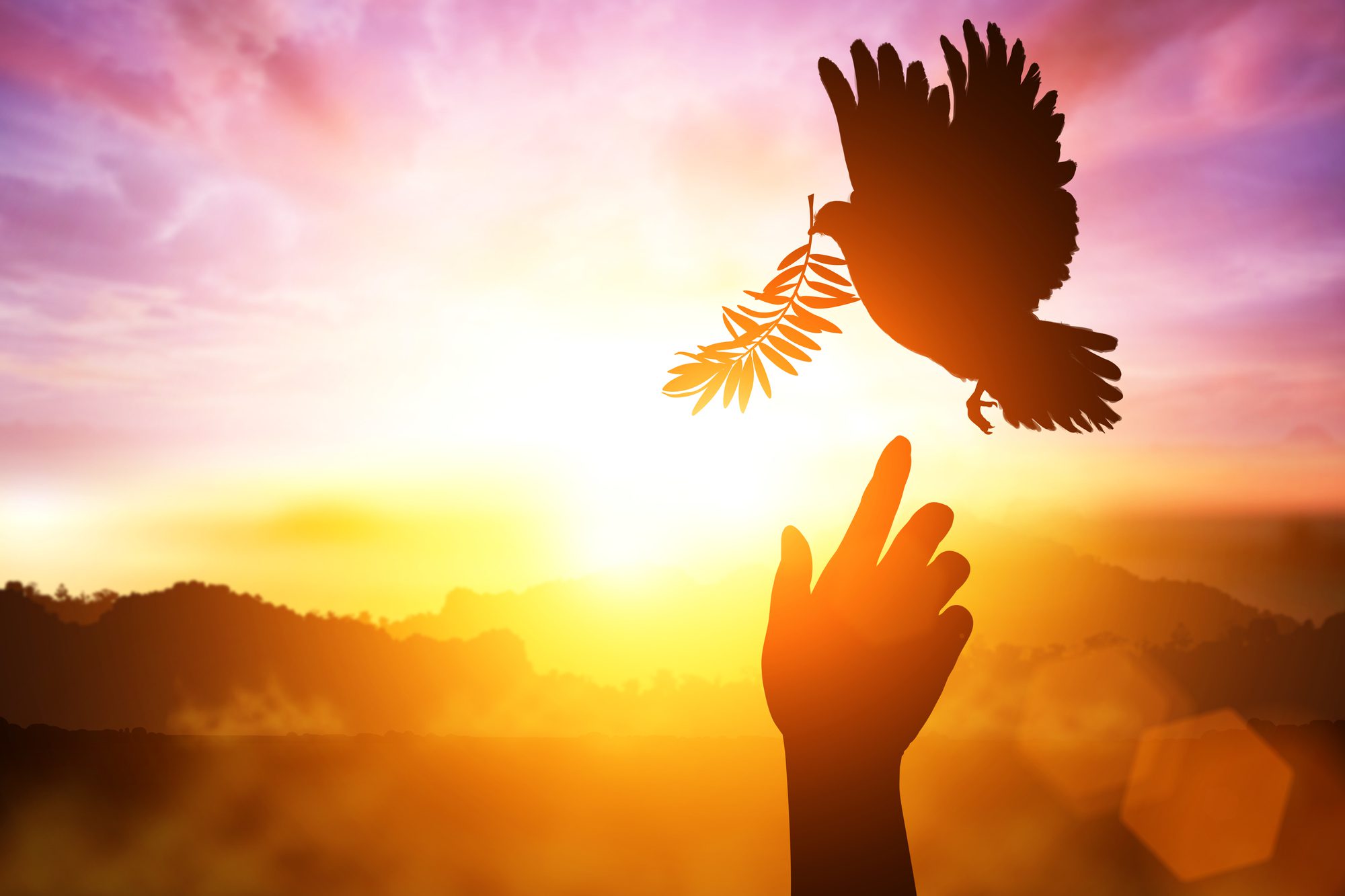 What advantage has the worker from his toil?
I have considered the task that God has appointed
for the sons of men to be busied about.
He has made everything appropriate to its time,
and has put the timeless into their hearts,
without man’s ever discovering,
from beginning to end, the work which God has done.

Once when Jesus was praying in solitude,
and the disciples were with him,
he asked them, “Who do the crowds say that I am?”
They said in reply, “John the Baptist; others, Elijah;
still others, ‘One of the ancient prophets has arisen.’”
Then he said to them, “But who do you say that I am?”
Peter said in reply, “The Christ of God.”
He rebuked them and directed them not to tell this to anyone.

He said, “The Son of Man must suffer greatly
and be rejected by the elders, the chief priests, and the scribes,
and be killed and on the third day be raised.”

Click here for daily readings Prayer Simplicity Obedience to God’s will  These principles are the foundation of St. Therese’s Little Way. In today’s Gospel, Jesus gives the Disciples insight into…