Skip to content
Monday of the Twelfth Week in Ordinary Time 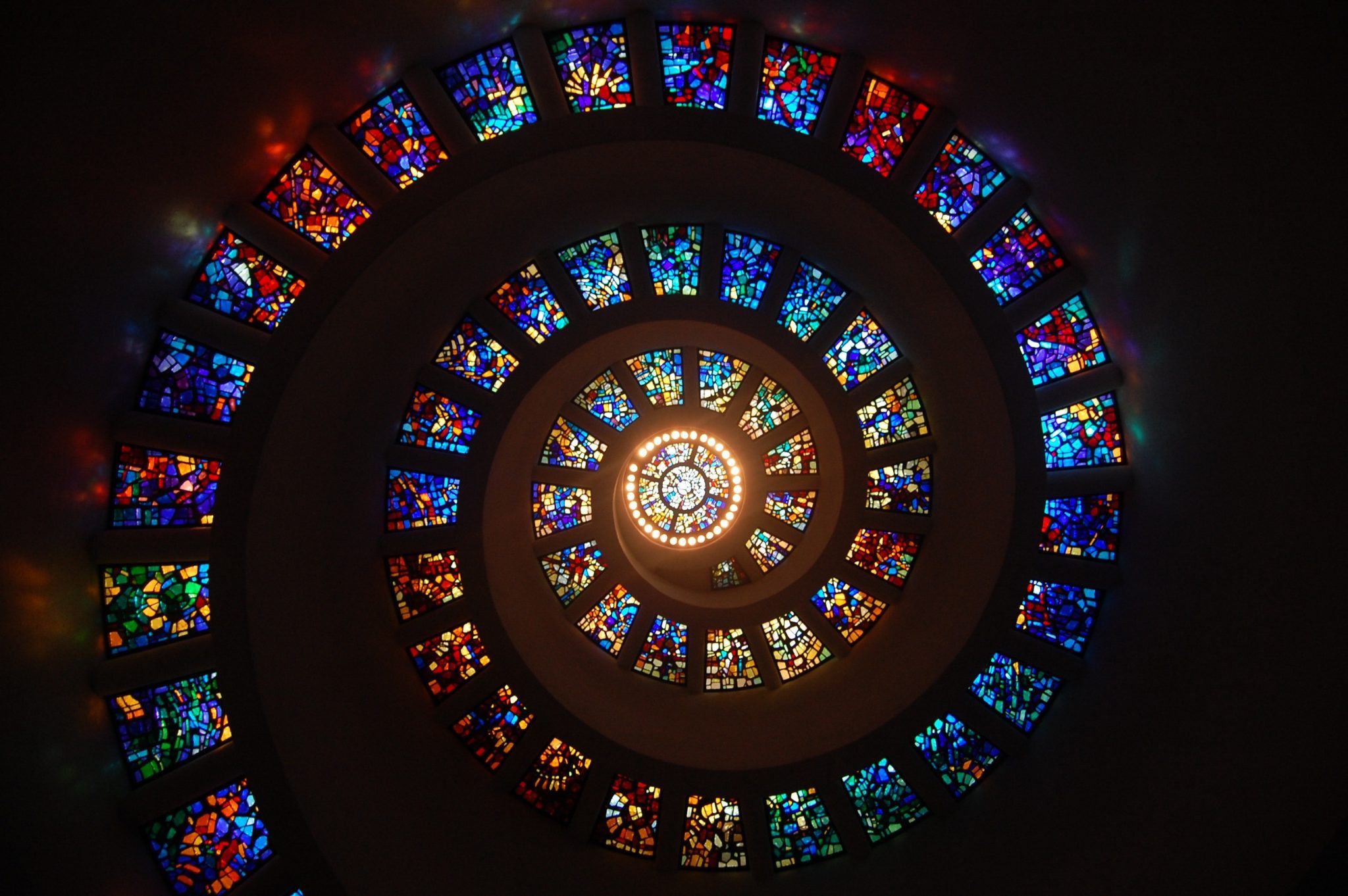 Shalmaneser, king of Assyria, occupied the whole land
and attacked Samaria, which he besieged for three years.
In the ninth year of Hoshea, king of Israel
the king of Assyria took Samaria,
and deported the children of Israel to Assyria,
setting them in Halah, at the Habor, a river of Gozan,
and the cities of the Medes.

And though the LORD warned Israel and Judah
by every prophet and seer,
“Give up your evil ways and keep my commandments and statutes,
in accordance with the entire law which I enjoined on your fathers
and which I sent you by my servants the prophets,”
they did not listen, but were as stiff-necked as their fathers,
who had not believed in the LORD, their God.
They rejected his statutes,
the covenant which he had made with their fathers,
and the warnings which he had given them, till,
in his great anger against Israel,
the LORD put them away out of his sight.
Only the tribe of Judah was left.

Click here for daily readings Today’s Gospel tells us that the Son of Man has nowhere to rest his head. There are the words the so-called disciples tells Jesus, “We will…

Image: Statue of Saint Cyril in Sanctuary of Nossa Senhora do Sameiro, Braga, Portugal | photo by Joseolgon Saint of the Day for June 27 (378 – June 27, 444) Click here to…