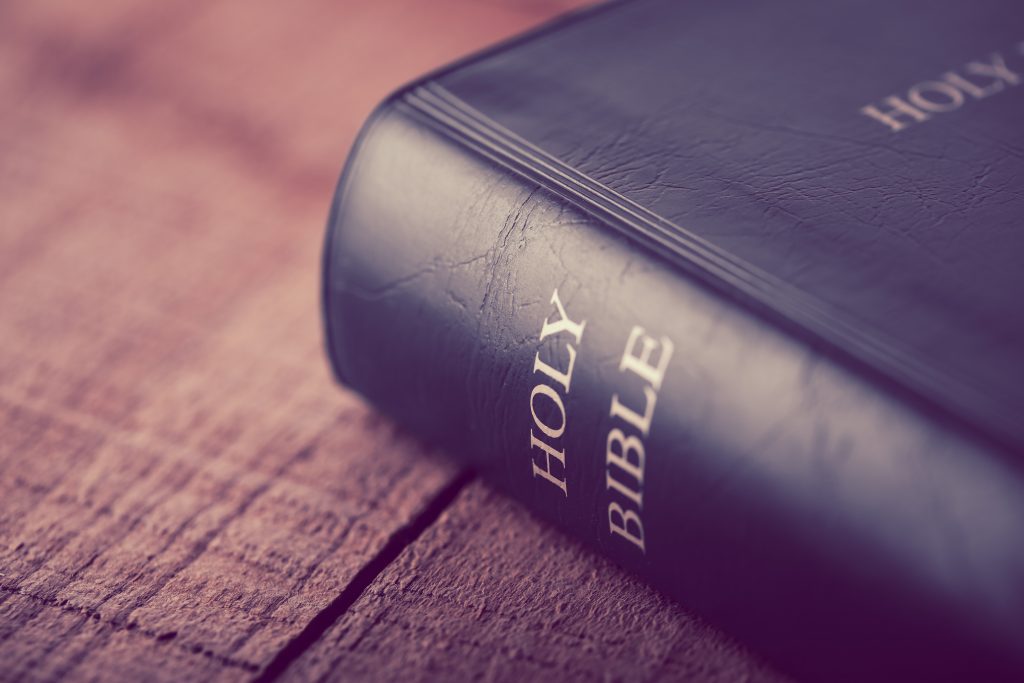 Brothers and sisters:
If you confess with your mouth that Jesus is Lord
and believe in your heart that God raised him from the dead,
you will be saved.
For one believes with the heart and so is justified,
and one confesses with the mouth and so is saved.
The Scripture says,
No one who believes in him will be put to shame.
There is no distinction between Jew and Greek;
the same Lord is Lord of all,
enriching all who call upon him.
For everyone who calls on the name of the Lord will be saved.

Their voice has gone forth to all the earth,
and their words to the ends of the world.

As Jesus was walking by the Sea of Galilee, he saw two brothers,
Simon who is called Peter, and his brother Andrew,
casting a net into the sea; they were fishermen.
He said to them,
“Come after me, and I will make you fishers of men.”
At once they left their nets and followed him.
He walked along from there and saw two other brothers,
James, the son of Zebedee, and his brother John.
They were in a boat, with their father Zebedee, mending their nets.
He called them, and immediately they left their boat and their father
and followed him.