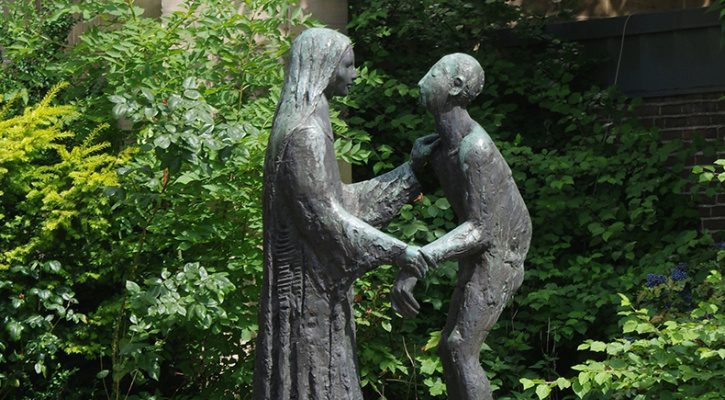 Saint of the Day for December 15

This woman who once wanted to become a Trappistine nun was instead led by God to establish a community of sisters who care for the sick and aged in the United States and throughout the world.

Born into a distinguished family in Aachen—then ruled by Prussia, but formerly Aix-la-Chapelle, France—Frances ran the household after her mother’s death, and established a reputation for generosity to the poor. In 1844, she became a Secular Franciscan. The next year she and four companions established a religious community devoted to caring for the poor. In 1851, the Sisters of the Poor of St. Francis were approved by the local bishop; the community soon spread. The first U.S. foundation was made in 1858.

When Mother Frances died, there were 2,500 members of her community worldwide. They are still engaged in operating hospitals and homes for the aged. Mother Mary Frances was beatified in 1974.

The sick, the poor, and the aged are constantly in danger of being considered “useless” members of society and therefore ignored—or worse. Women and men motivated by the ideals of Mother Frances are needed if the God-given dignity and destiny of all people are to be respected.